In Loving Memory of Matthew Shepard 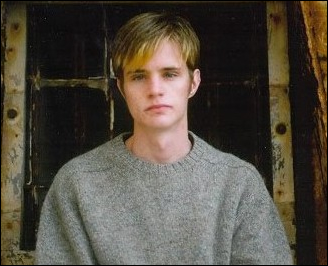 I never met him - but I think about Matthew Shepard every day. When I first heard of his brutal torture and his cruel, senseless murder, I immediately wanted to find a way to stop the hatred and bigotry that our LGBT youth experience on a daily basis. The world has come a long way since Matthew was murdered, but the goal of complete acceptance and understanding has not yet been fully achieved.

Whether their difference be sexual orientation, religion, or gender, no one should ever live in fear of being who they really are on the inside. Every soul is precious, but equal. We should never lose a single soul through an act of hatred, ignorance, or bullying, and we especially should never lose another child due to suicide. I'll never forget the words of Matthew's mother when asked if her son was "openly gay" and she responded,"Matthew was HONESTLY gay."

Whenever a life is taken away too soon, it is only fair to wonder how much of an influence on the world they might have had if only they had the opportunity to live a full life. Matthew's tragic story has inspired millions of people around the world, but imagine if he had not been murdered what he might have accomplished. What would he think of the way the world has changed since his death? 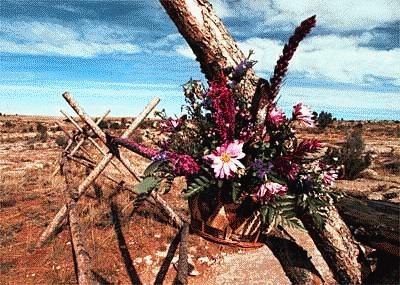 Author and psychic Chip Coffey posted the following on Twitter and he sums it up best:

"14 years ago today, Matthew Shepard died after a brutal gay bashing. His senseless killing broke my heart and wounded my soul then... and it still does. You are not forgotten, Matthew. ^i^ Chip" 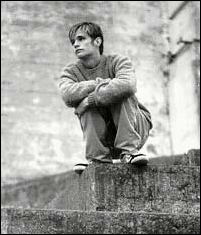 Much love to celebrities like Chip Coffey, the activists, and to everyone else who are helping keep the memory of Matthew Shepard alive. We must never forget him, or in the manner how the world lost him.

Learn more about The Matthew Shepard Foundation and show your support at MatthewShepard.org